This year, LASeR launched the third edition of H2C. Fifteen students participated, participants created 4 groups  and chose 4 different health problems to focus on: garbage pollution, good bacteria, stress and organic waste. Their main target was to create awareness campaigns regarding the subjects they chose to tackle.

The final ceremony took place in The Chamber of Commerce in Tripoli on  September the 21st 2019. All groups got the chance to showcase their projects to people that attended the event. Each group, prepared their own stand and gave on spot campaigns about their projects. Participants presented their campaigns in front of the Jury and on stage in front of the crowd .

The Jury got to pick the winners of first prize by voting, the group of Nakia Kharouta, Hiba Maksoud and Farah Moustafa that chose the organic waste problem under the campaign “مش للكب”. The crowd voted for the group of Fadila Al Yassin, Fatima Al Hamadi, Walaa Al Zaher and Houda Al Moussawwel that tackled the beneficial bacteria subject, campaign name “منا و فينا تتعافينا” to win the second prize. 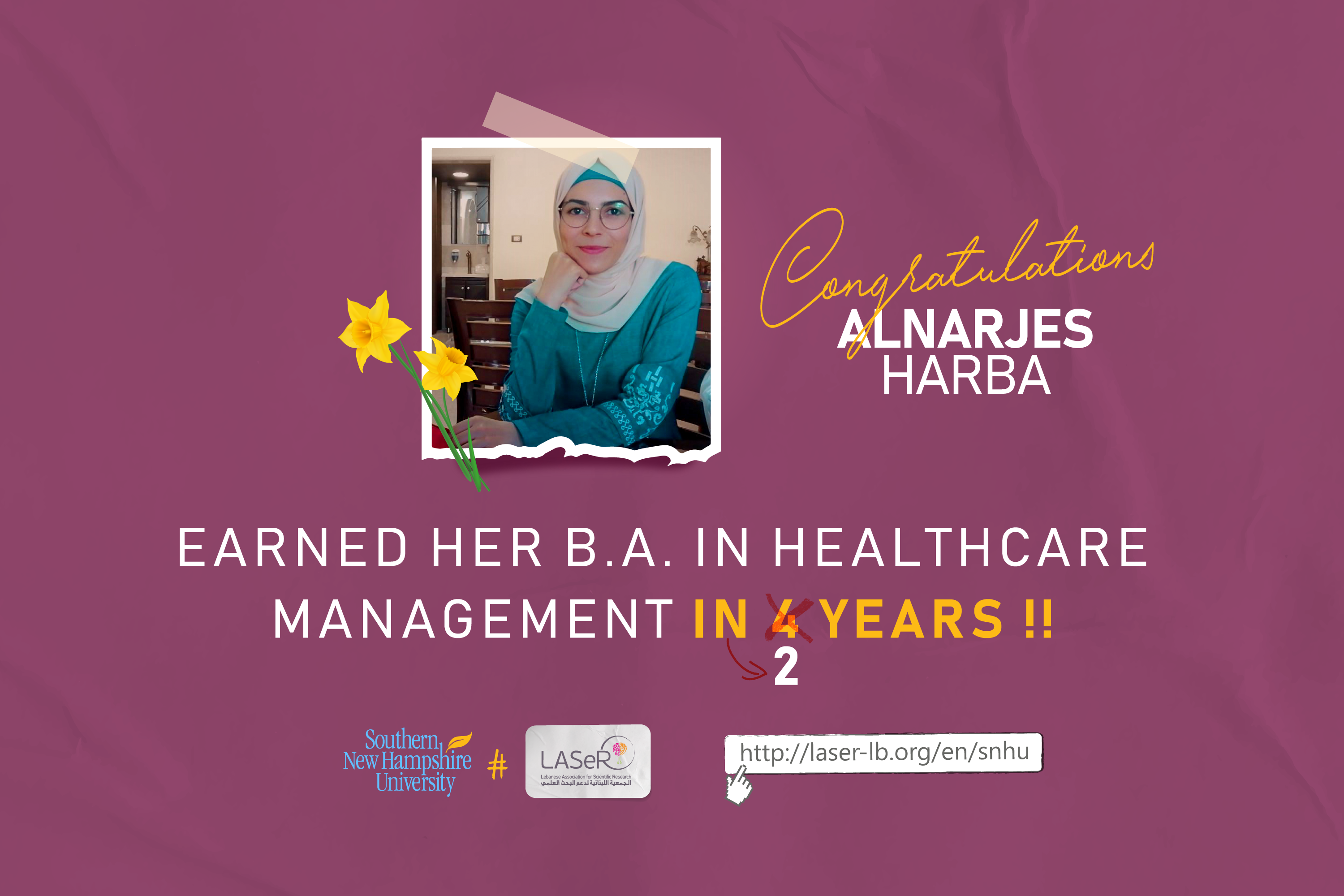 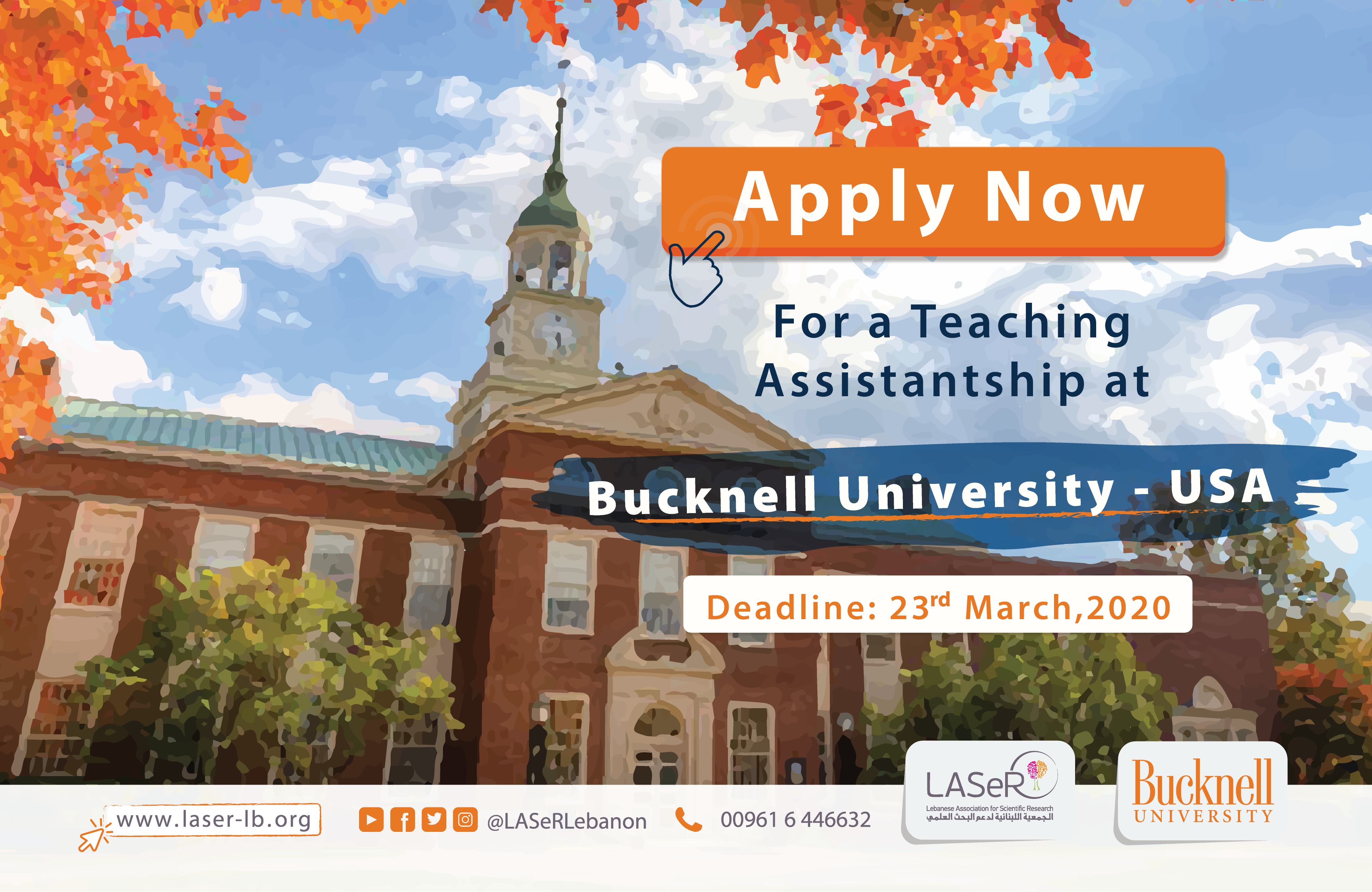 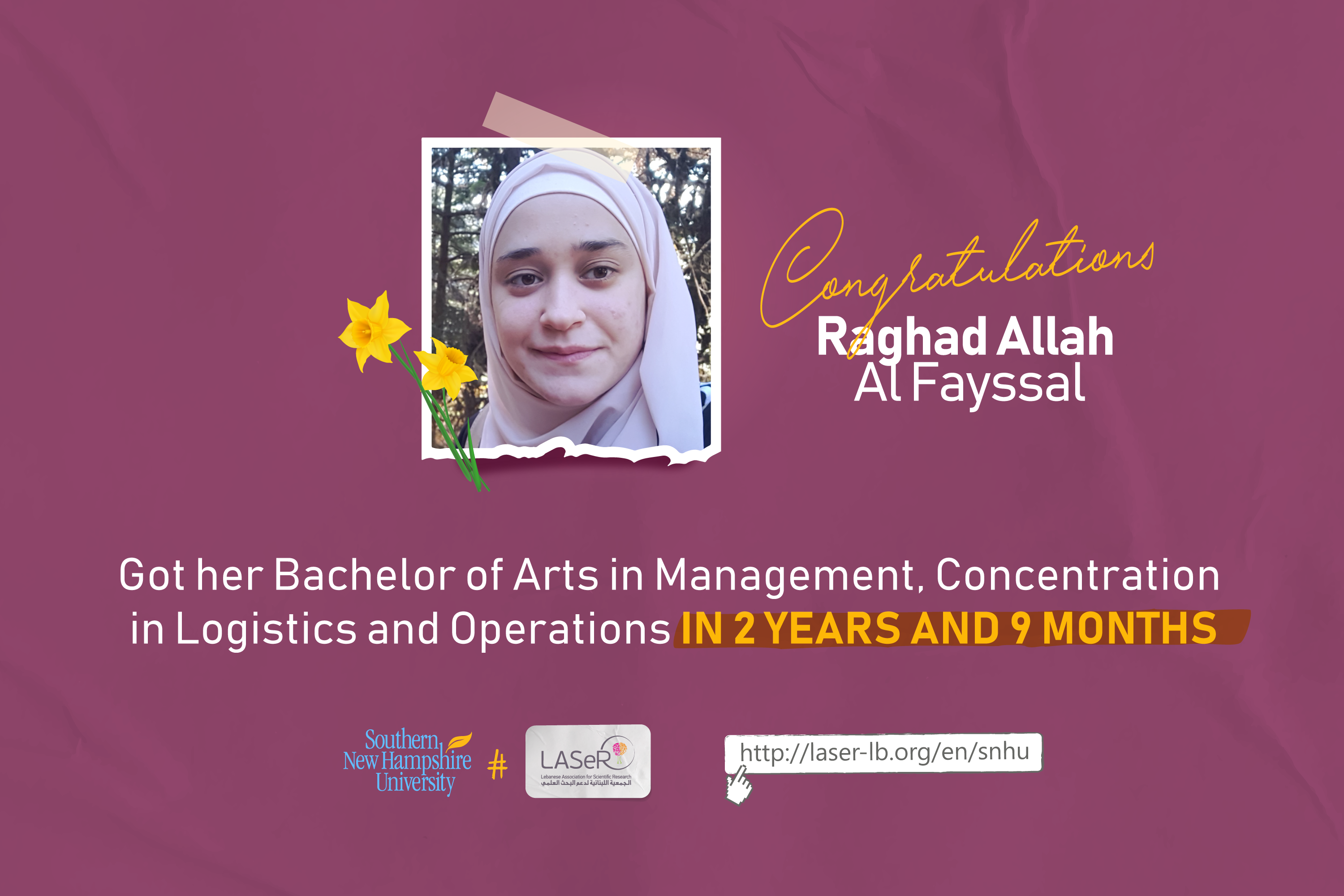