City fund is a program that helps students get enrolled in private universities using a partnership with some of the best universities in the North and Lebanon. The program offers 40 – 50% scholarships to students that wish to study in a private university but need assistnce to afford the fees. For more information, click here 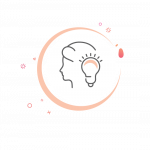 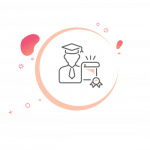 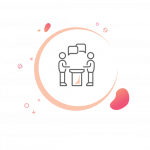 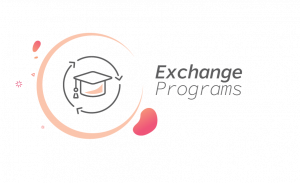 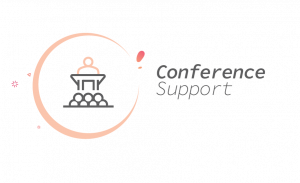 Dr Mustapha Jazar, the Founder and Director of LASeR and an Ashoka fellow since 2016, won the Social Creativity Award from Ashoka in 2015 for the City Fund project. 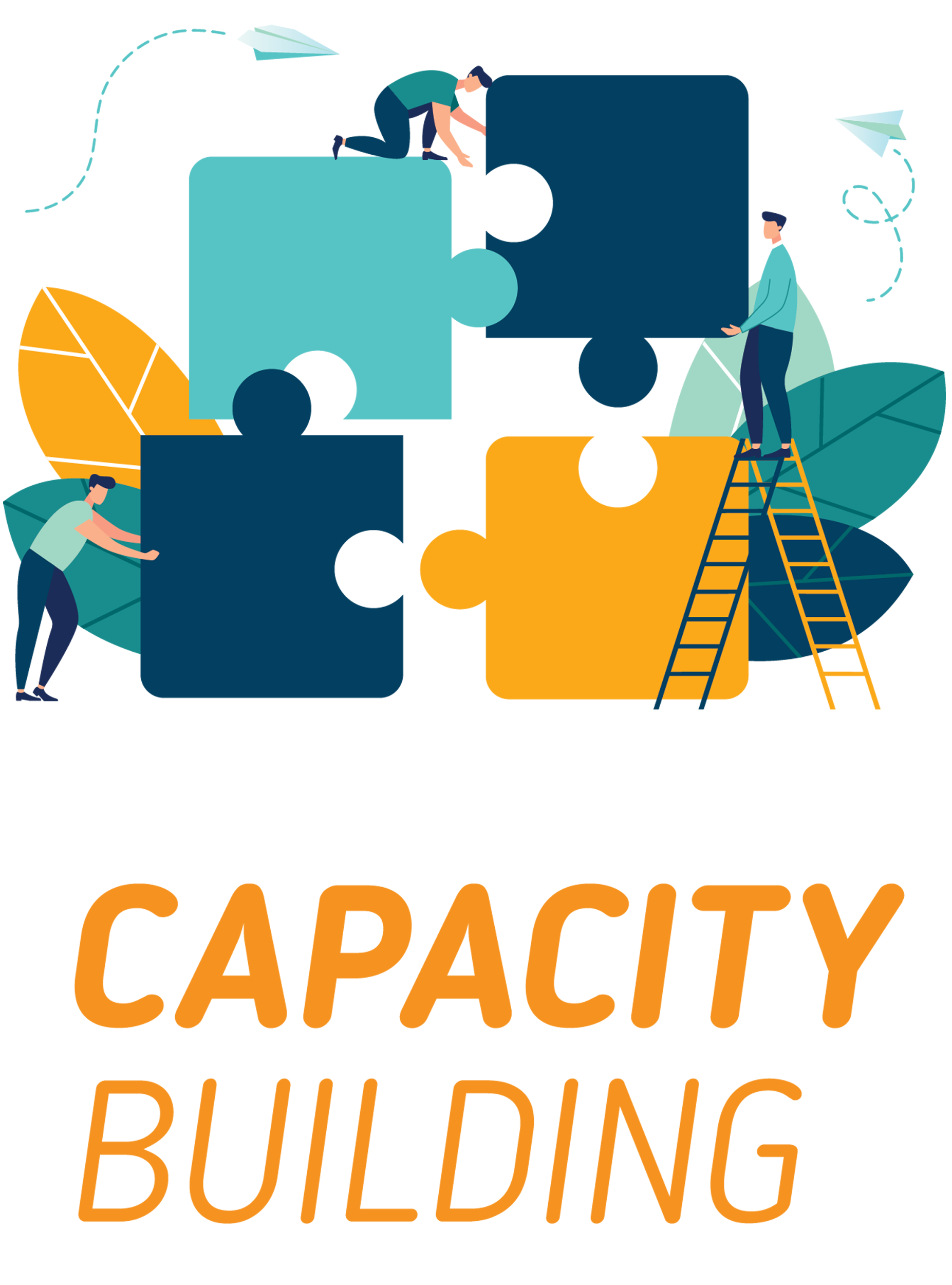 Health to Community is a program that aims to engage health students in their field of work, raise their experience and raise health awareness in the society.

Wijhati is an interactive orientation program given to high-school students to develop their knowledge about university majors, the job market…

YESS is an academic support and skill development program for students in and around Tripoli – Lebanon who have successfully moved to Grade Ten or Twelve.

Ruwwad is a scholarship given to special and distinguished students.